This website is about the Photography in my life as a hobby and a job, here I want to tell you a little about me.

I can't forget the lunch of the Palmsunday in 1992, I was 5 years old, I didn’t sit with the family on the table, because I was angry.

At that day I wanted to capture a photo by the Zenith which we had, but my parents prevented me, because the Analog Photography had costs, and I was a child.

My first own camera was Fuji-film in 1996, it was the best gift ever, because I could use one film (36 Photos) every month or much more when we had a family event.

In 2000 I started to use the digital cameras so I could capture more Photos as before, and every year I got a new camera because the Technological development became very fast.

In the year 2005 I went to the university, my study lasts 8 years, in this period my lovely hobby started to be an income source.

I learned to use Photoshop, and I had made a lot of advertisements as posters also online.

After the War started in Aleppo, Syria I got employed in a private TV as a cameraman and that was the hardest time of my life.

I had the dream to cover a war after a movie I have seen at High-school called “Live from Baghdad 2002” but after I lost my friends and saw every stone in my city destroyed the dream turned into a nightmare.


On 29.12.2014 I left Syria to Lebanon, and stayed there for 21 months, I lost there the passion to photography, then it returned to me automatically after I moved to Vienna in September 2016, where you can capture the beauty in every detail.

This is me, the photography isn’t just my hobby or my job, sometimes I feel myself that I’m Photography Addict. 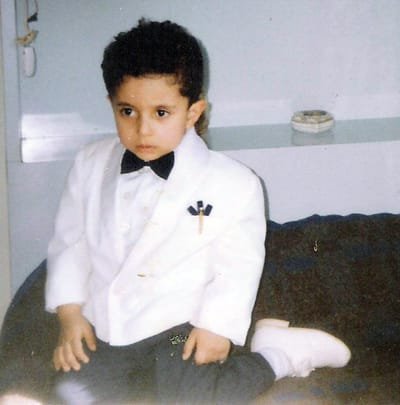 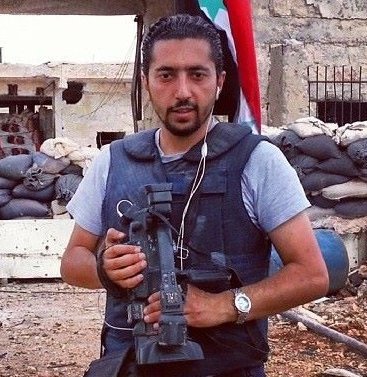